No damage or injuries were reported after the earthquake, which was detected on Friday afternoon near Woodlawn, in Baltimore County, Md.

An earthquake with a preliminary magnitude of 2.6 was detected in Baltimore County, Md., on Friday afternoon, the U.S. Geological Survey said, but there were no reports of injuries or damage.

“We received a few calls, I think it was four, from people reporting that they felt or heard something unusual,” said Elise Armacost, a spokeswoman for the county’s fire department.

Firefighters were sent to scan for damage, she said. As of 4:30 p.m., no damage was reported.

There was seemingly more commotion online than in Woodlawn, Md., an unincorporated area of Baltimore County near the center of the quake about 10 miles outside of Baltimore.

Paul Caruso, a geophysicist with the Geological Survey, said that earthquakes in the Maryland area occur infrequently but that they are not unheard-of. The earthquake on Friday happened along a “tiny” fault line, which is why it was not as strong, he said.

“It’s nothing like the San Andreas,” Mr. Caruso said, referring to the major fault line in California. “The largest earthquake that can occur on a fault is directly related to the size of the fault. That’s why the San Andreas is capable of such large magnitude earthquakes.”

There are small fault lines throughout the United States that have the potential to generate tiny earthquakes, Mr. Caruso said.

It was unclear whether there would be any aftershocks from Friday’s quake, but Mr. Caruso said that by definition any aftershock would be weaker than the original earthquake.

The restaurant is near the earthquake’s epicenter, which was off Windsor Mill Road and Security Boulevard, the Baltimore County Emergency Management Services said.

The staff members of the restaurant were just going about their day as usual, Mr. DeLacruz said.

“I never knew we had earthquakes here,” he added. 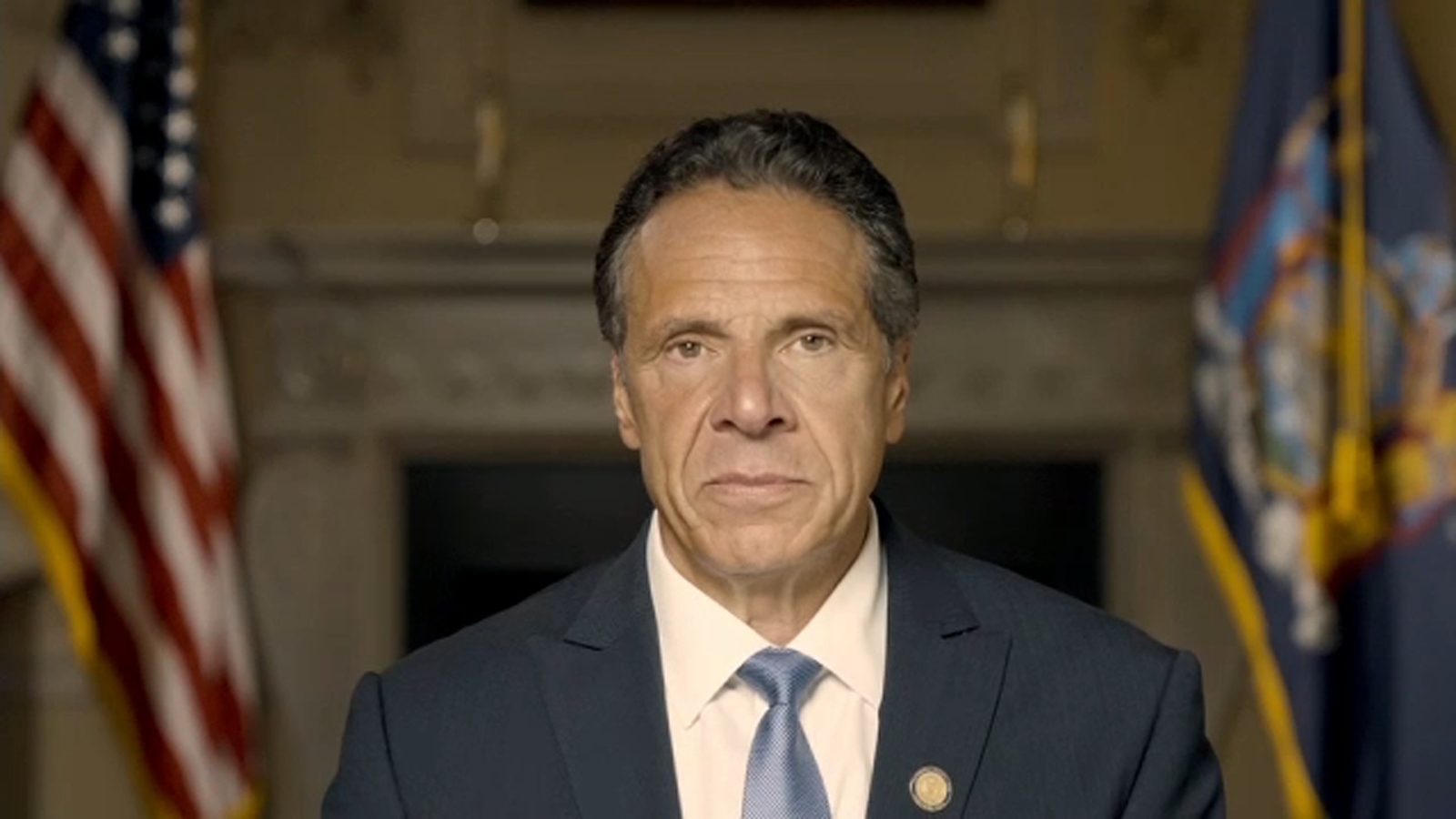 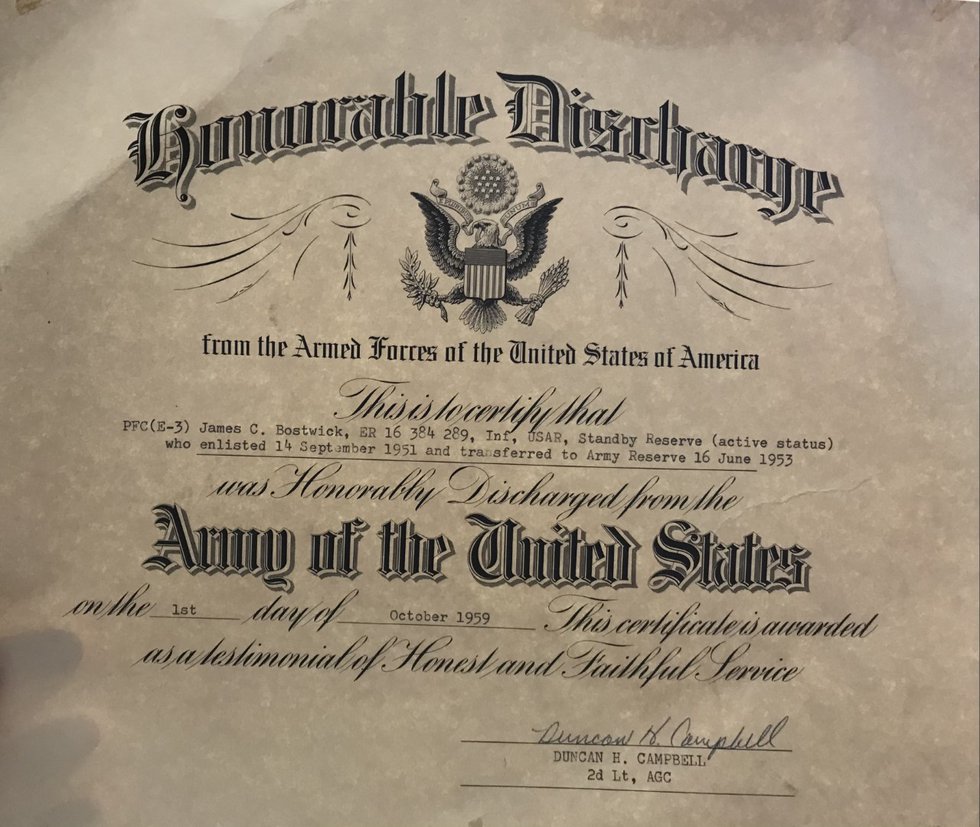 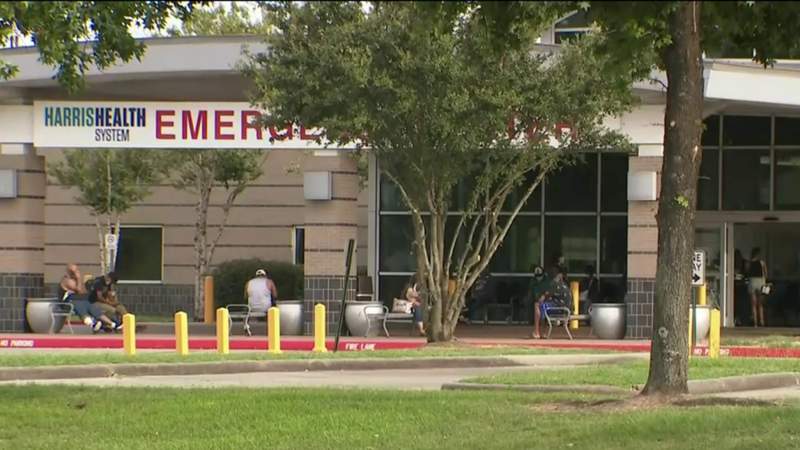